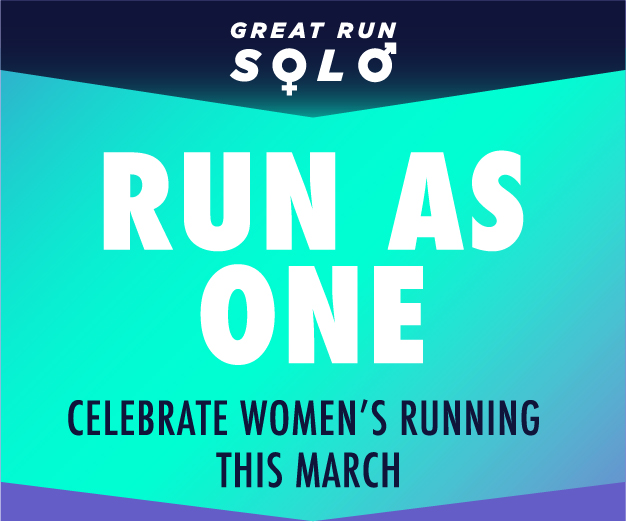 It was announced today that Brendan Foster, founder of the Great North Run, has been awarded a Knighthood in the historically delayed Queens Birthday Honours, which were moved from the Summer due to the impact of the Covid-19 pandemic.
Sir Brendan became a household name in the 1970s, as an international athlete, winning Great Britain’s only track and field medal of the 1976 Olympic Games when he was awarded the 10,000m Bronze in Montréal.  As well as winning European and Commonwealth Gold , he also broke the World Record for the 3,000m in front of a sell out home crowd on the brand new track at a recently redeveloped Gateshead Stadium in 1974.
After retiring from competition Sir Brendan became one of the most recognisable voices on the BBC Sport broadcasting team, providing the soundtrack to some of the greatest athletics moments of the last thirty years.
However, his true legacy to the sport he loves will always be the Great North Run. Conceived at a time when running around outside was considered, in his own words, “a bit odd” the first staging of the event was an unprecedented success. In 1981 12,000 people took on the challenge of completing a half marathon from Newcastle to South Shields, four decades on and the event is now the biggest half marathon in the world with 54,000 runners lining up on the start line and millions raised for good causes.  The 13.1 mile internationally televised extravaganza showcases not only the best in elite athletics performance, but also the determination and dedication of everyday runners, and of course, the people and places of the North East.
Sir Brendan said, ” It is a real privilege to receive this honour”.
“Fifty years ago the Queen presented me with my first athletics medal at the Edinburgh Commonwealth Games.  Since then I‘ve been lucky enough to spend my whole life doing something that I’ve loved from childhood: participating, sharing my enthusiasm through broadcasting and for the last forty years encouraging thousands to run for pleasure.”
“The North East has always been my home and at the heart of what I do.  The overwhelming public support for the Great North Run, has made it the flagship event for the region, which is something I’m very proud of.”
“I have to recognise with thanks the significant contribution of lots of others in the awarding of this honour.  It really has been my privilege to work with all those individuals and organisations who’ve shared the journey.”
John Caine co-founder of the Great North Run and Director ` of the Great Run Company said, “We’re incredibly proud Brendan’s achievements have been recognised. His vision has inspired generations of runners to be their greatest and made a tangible impact to many more lives through the millions in charity fundraising our events have facilitated. We can’t wait to see him receive the honour, but ‘Sir Bren’ rather than ‘Wor Bren’ might take some getting used to.”
Back to Articles