Ready, steady, LEGO…! How's this for a new view of the Midlands' biggest half marathon?

Birmingham's Legoland Discovery Centre has unveiled a miniature version of the Simplyhealth Great Birmingham Run to pay tribute to the annual event, which takes place in October.

The scene took nine hours to complete and shows some of Birmingham's most familiar landmarks with 220 running LEGO Minifigures, 297 spectators and… a TV crew. 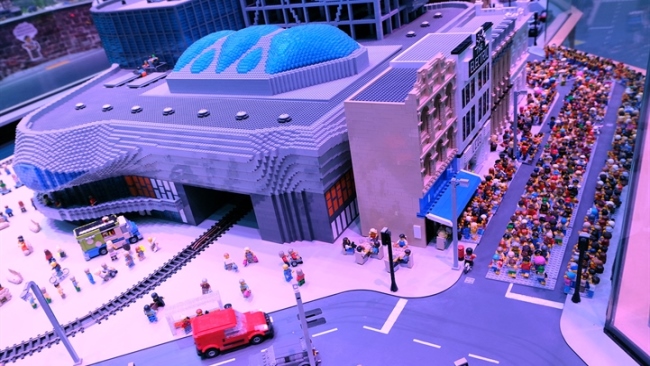 The Simplyhealth Great Birmingham Run is known for the diversity of its runners and the Miniland version is no different, featuring Giraffe Guy, Watermelon Man, Boxer, Nurse, Spaceman, Master wu Ninja, Postman and an Elephant!

It was created by Master Model Builder Michelle Thompson and Legoland Discovery Centre visitors can admire the sporty scene ahead of this year's Great Birmingham Run, which takes place on Sunday, October 13. 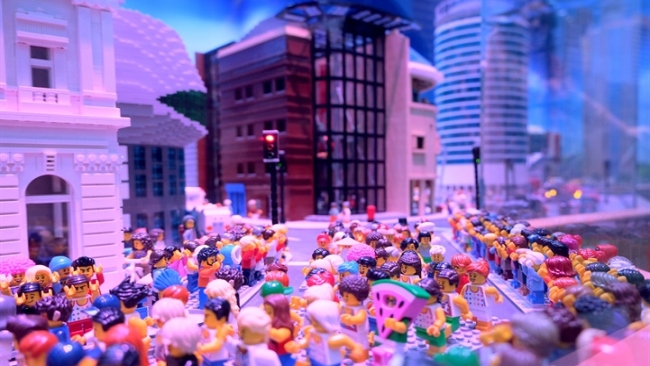 Starting on New Street, the half marathon features a new and improved route for 2019, passing the famous Rotunda, Selfridges and St Martin's Church before taking thousands of participants along Pershore Road and into Bournville.

The new route sees a return to some of the event's most popular running locations of past years, including Cannon Hill Park and a ‘Brummy Army' cheering zone at Edgbaston Stadium, the scene of some of English cricket's most memorable matches.

Children of all ages can also enjoy the excitement of an organised running event with the Simplyhealth Great Birmingham Junior and Mini Runs taking place on the same day as the half marathon.

The 1.5k Mini Run is open to children between the ages of 3-8, while the 2.5k Junior Run is open to 9-16 year-olds. All finishers receive a medal to show off at school or to friends.

Master Model Builder Michelle said: “I was delighted to have the opportunity to put this display together and had a lot of fun individually piecing together the 220 participants. 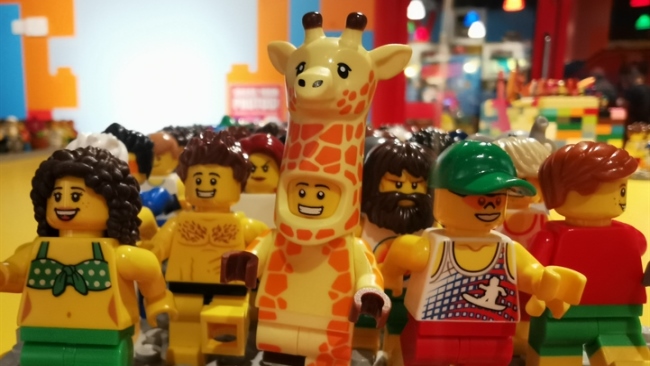 “Using all the crazy and wacky Minifigure parts I have meant I could really bring this great event to life in LEGO form.

“At a glance it seems like a normal race but I've added some funny hidden scenes in there too for guests to find. It now takes pride of place in our Miniland where you can see the crowds cheering the runners through Birmingham's city centre.”

Anyone who entered the Simplyhealth Great Birmingham 10k in May will automatically receive a £10 discount off the entry fee to the half marathon, when using the same log in details.