The route, with a new start, has been confirmed for this year's Simplyhealth Great Birmingham Run which showcases the best of the city centre plus popular spectator spots in Bournville and Cannon Hill Park.

Starting on New Street, the Sunday 13 October half marathon will pass the famous Rotunda, Primark on High Street, Selfridges and St Martin's Church before taking thousands of participants along Pershore Road and into south Birmingham.

Following previous years' 13.1-mile runs, the Simplyhealth Great Birmingham Run will begin its return to the city centre when it reaches the 6-mile mark at the picture-postcard suburb of Bournville, a favourite spot for spectators to cheer on family and friends. 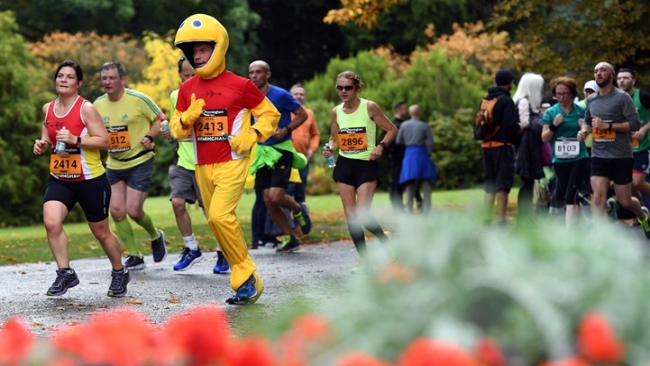 The route sees a return to some of the event's most popular running locations of past years, including Cannon Hill Park at 9 miles; considered one of the most beautiful open spaces in Birmingham, and world-famous Edgbaston Stadium at the 10-mile mark; the scene for some of English cricket's most memorable matches.

After taking runners through Digbeth at 12 miles the half marathon will finish on Jennens Road and Aston University campus for post-run refreshments.

This year's Simplyhealth Great Birmingham Run route has been developed with the support of Birmingham City Council, public transport providers and Retail BID, the Business Improvement District for the city centre retail area.

The half marathon is expected to raise hundreds of thousands of pounds for local and national charities. All finishers receive a medal, tee-shirt and goodie bag. 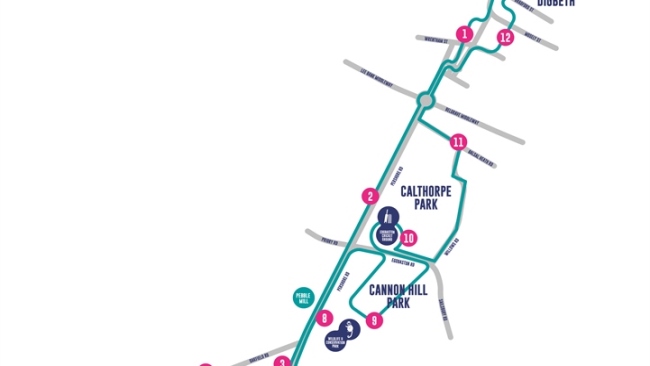 The event features the ENGIE Business Challenge, which pits work teams against each other for fastest-time trophies and bragging rights in the corporate world. The Business Challenge is the perfect team-building exercise and can help companies raise vital funds for foundations or CSR projects.

Among those in training for the ENGIE Business Challenge and keen to show who's boss in the business community are the Birmingham offices of professional services giants PwC and KPMG. They will be joined by companies of all sectors and sizes from across the Midlands competing for trophies. 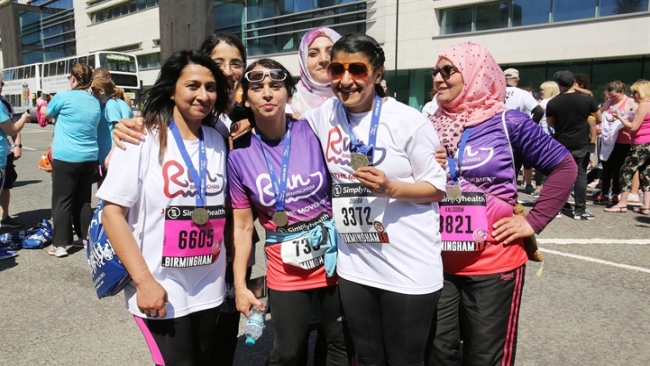 Inspiration Naseem Akhtar is among those taking part in this year's Simplyhealth Great Birmingham Run.

The 51-year-old has been awarded the prestigious British Empire Medal (BEM) for her unstinting 21-year service to health, fitness and sports for women in Birmingham.

As project manager of the Saheli Hub, Naseem has inspired around 100 women to enter Great Run Company events in Birmingham since the group began offering walk/jog/run sessions at city parks five years ago.

Naseem and her Saheli Hub team are encouraging even more women to become active – and join them at the start-line.