Two mums who are leading a national campaign to get a life-changing medicine made available to their children who have cystic fibrosis, have signed up to the Simplyhealth Great South Run weekend to raise awareness about the condition.

Michelle Frank and Gemma Weir, from Paulsgrove in Portsmouth, both have young daughters, Emma, seven and Ivy, six, who have cystic fibrosis (CF), an inherited disease that causes the lungs and digestive system to be clogged with mucus.

The children have to do a rigorous daily treatment regime of taking over 20 tablets and doing physiotherapy and there is currently no cure for the life limiting condition.

Although Michelle and Gemma only live five minutes apart, Emma and Ivy can never meet in person as those with cystic fibrosis are at risk of infection if they come into close contact with one another.

Michelle and Gemma want to see the drug Orkambi, which works at the root cause instead of just treating the symptoms, added to the list of treatments available on the NHS – which it currently isn’t due to cost issues.

They launched a petition in January to have Orkambi available for free, which reached 118,000 signatures and was debated in Parliament.

Michelle will also run the Simplyhealth Great South Run in Portsmouth on Sunday 21 October as part of their awareness drive and to raise money for the Cystic Fibrosis Trust.

Both Emma and Ivy will also take part in the Simplyhealth Junior and Mini Great South Run the day before – Ivy will be accompanied by her dad Matt for her event.

The mums say that exercise like running events is important for Emma and Ivy as it helps clear mucus from the lungs and build their strength.

“Doing this campaign and petition means we have been able to raise awareness and how people understand it and we hope to continue this by taking part in events like the Simplyhealth Great South Run.

“Emma doesn’t know any different because she has to undertake the exercises all of her life, but I know there will come a time when she gets older that she begins to learn about life expectancy and that she is different from her friends.

“She takes it all in her stride but I want to be able to say that I tried for everything to be available for her. “Emma needs to visit the hospital frequently for antibiotic treatment, but if she had the precision medicine we are campaigning for she would not get any worse and she could potentially live a practically normal life.

“If not, her lung function will lessen and if it goes below 40 per cent, she would need a lung transplant in the future.” 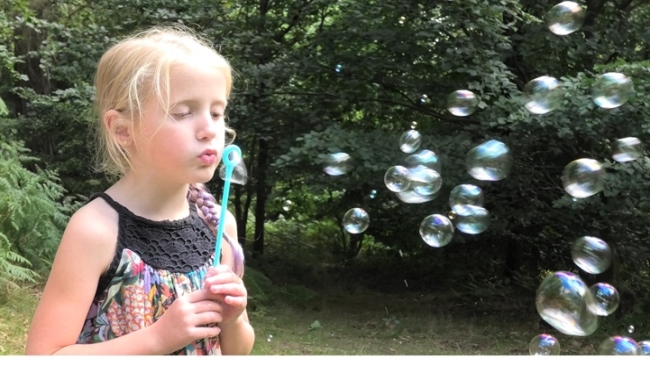 Emma will also feature in a new video for a song called Breathe With Me, as part of the UK cystic fibrosis community’s ongoing campaign to raise awareness.

The song is the latest in a long line of ways that the Portsmouth mums are working with other CF families throughout the UK and the Cystic Fibrosis Trust to keep the issue of cystic fibrosis in the public eye.

The Simplyhealth Great South Run weekend is a festival of sport which features over 20,000 runners across five events.

Emma and Ivy will join thousands of children who will experience their own finish line moment in Southsea across a 1.5k or 2.5k course. The world’s leading 10 mile running event then takes place the next day, starting and finishing on Clarence Esplanade and offering runners the chance to celebrate everything that’s great about Portsmouth.

Gemma, 34, will cheer on a team of fundraisers at the event and has vowed to keep campaigning for the drug until a change is made.

She said: “Getting access feels like a race against time. Although Ivy is in good health now compared to someone like Emma, at some point in the future the damage in her lungs will start.

“Taking part in exercise helps to keep the girls’ fit and healthy and we try to get Ivy involved in as much as possible.”