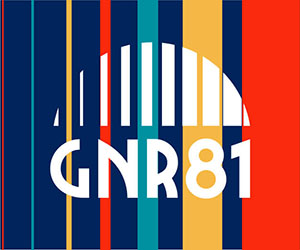 Entries are open for the Simplyhealth Great Birmingham 10k here

Meet four of the runners proudly representing their home nations as part of this year's Simplyhealth Great Birmingham 10K featuring the Commonwealth Run.

Organisers of the Simplyhealth Great Birmingham 10k have created a distinctly Commonwealth theme at the event to raise the profile of the city's bid to host the 2026 Commonwealth Games.

And runners representing Canada, Jamaica, England and Wales, gathered at Birmingham's Council House in Victoria Square to meet each other for the first time.

Taking place on Sunday, 30th April, the popular city centre run is now less than a month away and will feature elite teams from as many Commonwealth nations as possible, with 20 countries now signed up.

They were joined by Birmingham-born Ian Stewart, one of the world's leading distance runners between the late 1960s and mid-1970s, who flew the flag for Scotland.

Admin worker Alison, who hails from Ontario but now lives in Nottingham, has lost a remarkable 11 stone in weight since she started running following a family bereavement two years ago.

Alison's grandfather was born in Scotland and after completing a study-abroad year in Leeds in 2011 she applied for a UK ancestry visa to allow her to live and work in the UK.

“I only started running two years ago when I was trying to lose weight,” said the 29-year-old. “I discovered I really enjoyed it. Before, I couldn't run five-feet, let alone 10K!

“I've now lost just under 11 stone and I recently completed my first marathon.

“I'm really excited to be representing Canada at the Great Birmingham 10K,” she added.

“One of my running heroes is the Canadian marathon record holder Lanni Marchant and I asked her for some advice before my first full marathon and she even congratulated me after I finished it.” 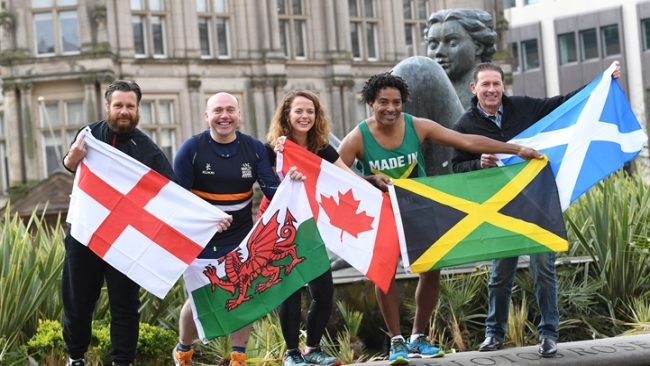 Liz McColgan, one of Britain's most distinguished athletes, will be jetting into Birmingham from her Qatar base to take part in the Commonwealth Run as she captains the Scotland team.

A two-time gold medallist over 10,000 metres at the Commonwealth Games in Edinburgh in 1986 and Auckland in 1990, as well as winning the 1991 World Championships and silver at the 1988 Olympic Games, she achieved further gold medal glory at the 1992 World Half Marathon Championships, 1991 New York City Marathon, 1992 Tokyo Marathon and 1996 London Marathon.

Liz will be among the 7,000 people running, jogging or walking this year's Simplyhealth Great Birmingham 10K on Sunday, April 30.

“With a population of over a million people in the city and an array of Commonwealth nationalities, we're looking forward to a spectacular day in Birmingham,” said Great Run Communications Director, David Hart.

The University of Birmingham already have a large team signed up to take part in the event and have pledged to support the campaign.

The Commonwealth initiative is the next stage in the development of the Simplyhealth Great Birmingham 10k in which entrants are treated to a host of music, with themed warm ups from different era's and up to a dozen bands playing on the route.

To find out more about the campaign and enter the Simplyhealth Great Birmingham 10k, click here

It has also been confirmed that the Simplyhealth Great Birmingham 10k will be televised live on Channel 5 on the 30th April. 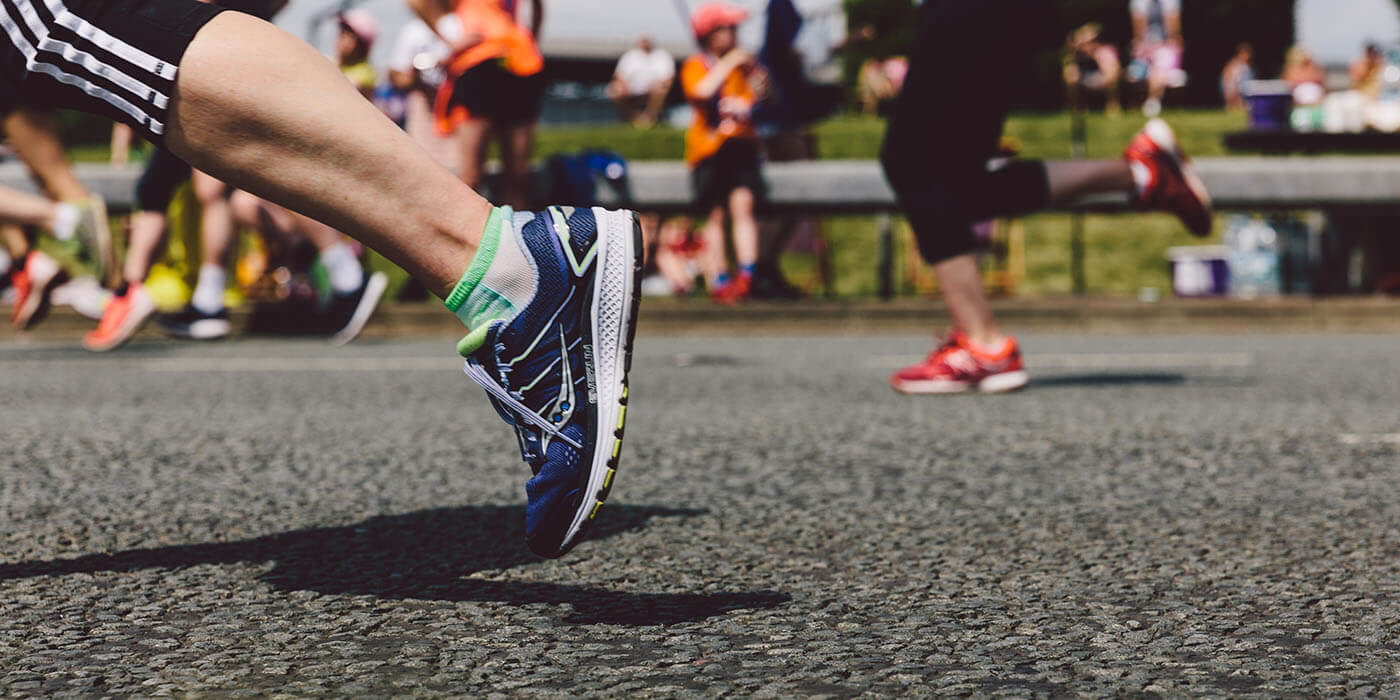 We’ve created a series of Great Run Solo challenges to guide you through your event training, keep you motivated and get you in start-line shape.
Choose your challenge today.