Kelly, who is a Garmin Global Ambassador, will be encouraging over 20,000 attendees who are taking on the world’s leading 10 mile running event.

A team from Garmin will be taking part, the event’s Official Wearable Technology Partner.

The Kent-born retired athlete also started the event in 2012 and will set off the thousands of people taking on the fast and flat course in Portsmouth.

She will be joined on the starter podium by D-Day War Veteran John Jenkins MBE, who is supporting Portsmouth City Council’s project Transforming the D-Day Museum, funded by the Heritage Lottery Fund.

The project aims to raise funds to create an international museum of galleries to tell the story of D-Day in the 21st Century of the current building in Southsea and to keep the memory of the veterans alive for future generations. 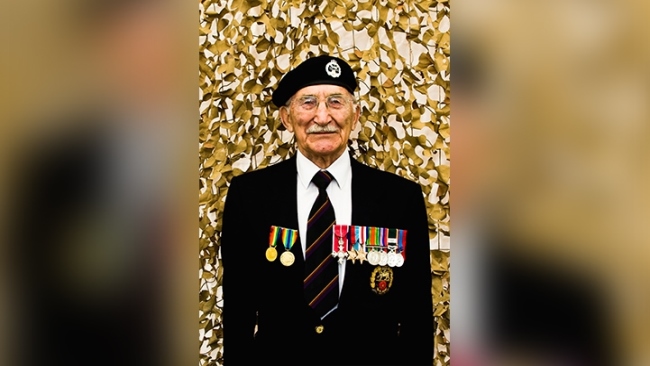 98-year-old John has been a volunteer at the D-Day Museum for over ten years. He regularly delivers talks to visitors and was awarded Portsmouth Volunteer of the Year in 2016.

The Simplyhealth Great South Run starts and finishes in Southsea, overlooking the Solent and the D-Day Museum, which reopens to the public in 2018, following its restoration.

The 10-mile run is broadcast live on Channel 5 and gives participants a unique opportunity to run through Portsmouth’s Historic Dockyard, passing iconic landmarks such as HMS Victory and the Mary Rose Museum.

The course has been graced by world-class athletes such as Liz McColgan, Paula Radcliffe, Sonia O’Sullivan, and Mo Farah, who won the men’s race in 2009.

Paralysed fundraiser Claire Lomas MBE will be the honorary starter of the 5k, before she sets off on her #10in24 challenge, waking the 10-mile course across 24 hours in a robotic suit.

Presenters from Channel 5’s Milkshake! Kemi Majeks and Nathan Connor, will also set off over 2,000 children at the biggest children’s running event in the south, where a TV character theme fancy dress competition will take place to celebrate their attendance.