Participants of the Simplyhealth Great Manchester Run are set to experience a true Manchester party as the event has partnered with the Proud Trust to create an LGBT+ cheer point, complete with a DJ, colourful balloon towers and supporters.

The LGBT+ cheer point, which will be positioned at mile 11.5 of the half marathon and 7.5 km in the 10k, is set to be an explosion of colour, with branded banners and flags, rainbows and balloon stacks, celebrating the importance of the LGBT+ community in the city.

The zone will feature a team of 20 volunteers from the Proud Trust, with DJ Zoe McVeigh, who will be playing loud, LGBT+ music to motivate runners on their challenge. 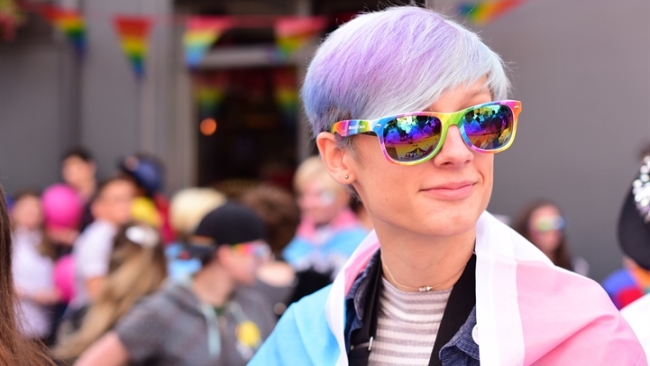 Zoe is a DJ at one of Manchester's longest running queer alternative nights, bollox, and attended the Proud Trust youth groups as a teenager.

She is also front woman of the band LIINES, who are currently on tour with Sleaford Mods. Along with the Simplyhealth Great Manchester Run on Sunday 19 May, Zoe will be heading to Kendall Calling, and hopefully Glastonbury, later in the year with the band.

As well as bringing the noise, fun and vibrancy of the city's famous LGBT+ scene to the event, which features over 30,000 runners across the day, 12 supporters are also taking part in the 10k to raise money for The Proud Trust, the organisation which manages the LGBT+ Centre in Manchester. 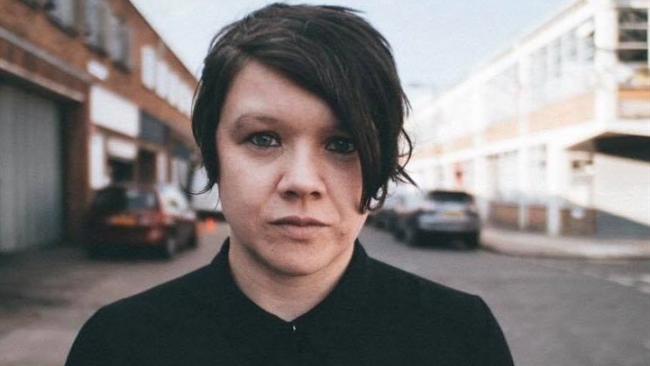 The Proud Trust is aiming to raise £2.5m to rebuild and expand the centre, which has offered peer support groups to young people who are in need of guidance in the city for the last 31 years.

With £150,000 remaining for the target to be hit, the group are running as part of a series of events to help with the fundraising.

Among the runners is Ali Hanbury, LGBT+ Centre Manager, who is overseeing the rebuild project. Last year, she downloaded the Couch to 5k app and is now trying to push herself towards the 10k event at the Simplyhealth Great Manchester Run.

Ali said: “The Proud Trust literally saves lives! In a time when hard-fought developments in LGBT+ equality seems to be under threat it is vital that services such as ours exist.

“Being the largest LGBT+ youth charity we are able to anticipate future needs and work with young people and children to enable them to grow up in a society that is more equal and fairer.

“Doing a 10k is still a push for me having only started running this time last year. I'd like to finish in 1hr 10mins and most importantly, raise money for a cause that is really close to my heart.” 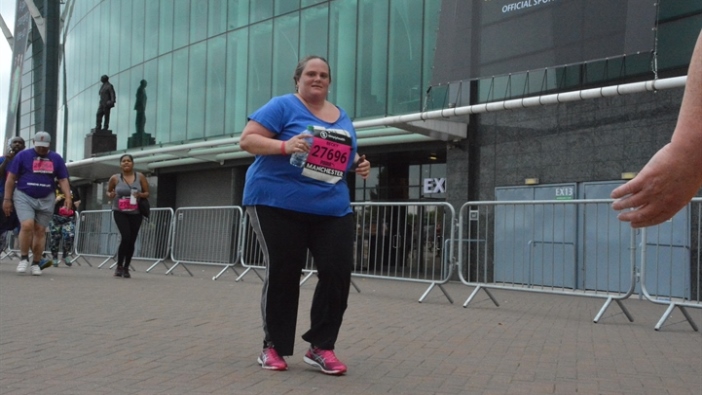 The LGBT+ cheer point, in association with the Proud Trust, is part of 29 entertainment points along the 10K and half marathon course covering all bases including Manchester anthems, local bands, a women's choir, and a huge Hacienda inspired zone.

Participants are also guaranteed a warm welcome from the people of Manchester who turn out every year to support the runners taking part.

To donate to the LGBT+ Centre's rebuild, visit: https://www.justgiving.com/fundraising/Proud10k

To find out more about The Proud Trust, visit: https://www.theproudtrust.org/